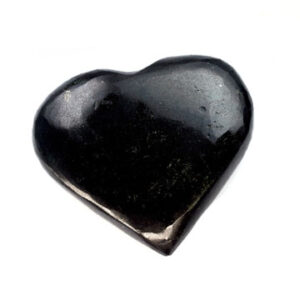 Black Tourmaline is a powerful asset to your health, as it not only removes negative energy but also has the ability to turn it into positive one. This has great impact on your well-being! It is a great stone for protection against negativities of all kind including psychic protection and EMF too. These features are also found in Orgonites and hence, combining black tourmaline with orgonite will amplify their powers by leaps and bounds.

Thus, the benefits of black tourmaline Orgonites are numerous. One can keep them in the house; use as a piece of jewelry and also place it in the office. The energizing properties contained in it can fill the atmosphere around us with positive and pleasant energy. Thus, help us to be more calm, happy and cheerful in life.